Up until around 1985, the economy of Japan continued to achieve export-driven growth. In September 1985, a G5 meeting (of the finance ministers and central bank governors of the five countries of the U.S., the U.K., the former West Germany, France and Japan) was held at the Plaza Hotel in New York. It was agreed that coordinated measures would be taken to correct the strong dollar, which had become too strong. After this “Plaza Accord,” the yen appreciated rapidly in Japan and the Japanese economy fell into recession. In order to escape this situation, the exporting companies of Japan transferred their sales to within Japan and switched over from production within Japan to local production overseas and took measures such as to procure components from overseas.

Our parent company, C. Uyemura & Co., Ltd., also took measures to adapt to the changing business environment and established a joint venture company called Uyemura International Corporation in Los Angeles, U.S. in 1985.
After this, it actively established affiliated companies (subsidiaries) in the various Pacific Rim countries, to respond to the local production overseas of Japanese companies.

One part of this was the establishment in Singapore in 1988 of Uyemura International Singapore Pte., Ltd., in a joint venture with the agent for C. Uyemura & Co., Ltd. in Malaysia. The company started the import and sale of Uyemura products in Singapore and Malaysia region. The joint venture was later cancelled and on May 12, 1992, a local subsidiary called Uyemura International Singapore Pte., Ltd. (hereinafter referred to as “UIS”) was established with 100% capital from C. Uyemura (Authorized capital: S$300,000). In the initial stages, the sales were limited to Singapore and Malaysia region, but this territory was later expanded to the whole of the ASEAN area. We will also be actively working at the Indian market from now on. 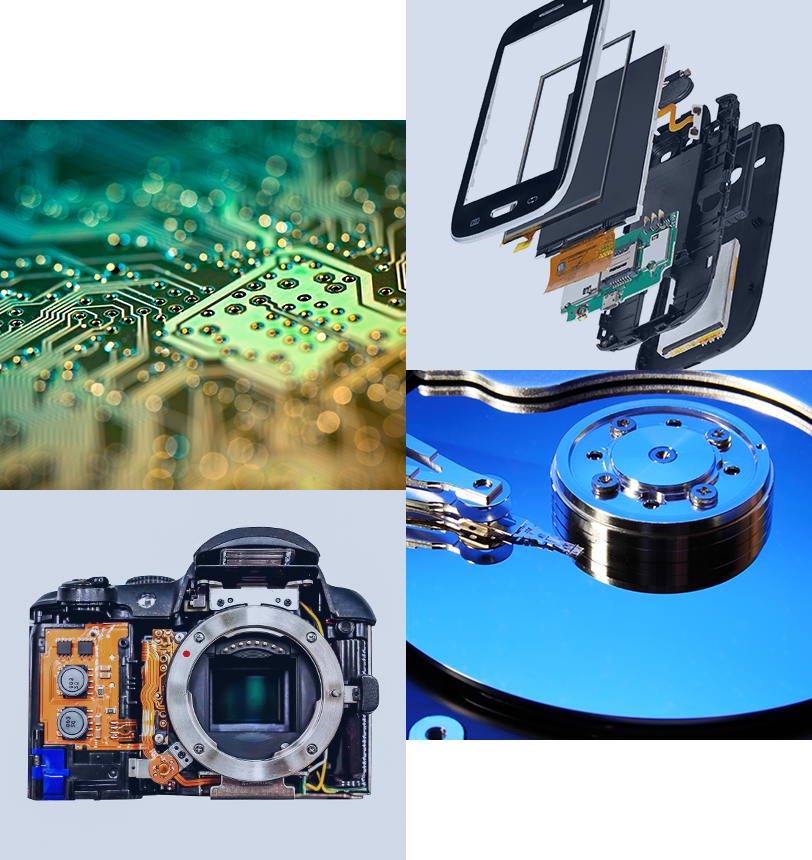